Tenderstretch vs. Achilles Tendon: Which One Scores Higher?

Posted on November 8, 2014 by Emma White Leave a comment 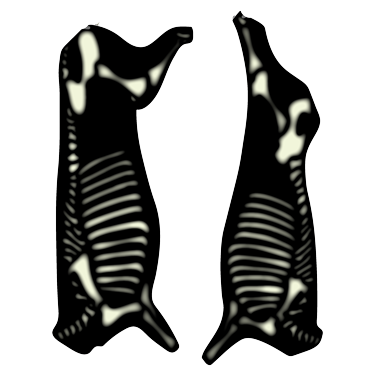 Who in their right mind would say no to a tender cut of meat? The mere thought of a juicy, succulent steak is enough to make anyone develop a craving for it. Are you aware, however, that the tenderness of meat goes much further than the cut of meat alone? While natural factors like the age and breed of a particular animal are beyond human control, the meat industry does utilise the hanging process to reduce toughness in the meat. Following the initial steps of slaughtering and dressing the animal, its carcase can be hung using two techniques in order to improve the tenderness quotient of its meat cuts.

The need for hanging carcases

The process of meat stretching or hanging takes place after the animal is harvested and skinned, followed by the removal of its internal organs, head and feet.

Right after being slaughtered, the carcases are put in cold storage. While the lower temperature helps preserve muscle mass and prevent bacterial growth, it also has a disadvantage. As soon as the temperature goes below 12⁰C, the meat fibres contract as they reach a stage called “cold shortening”. If the cold shortening occurs before the carcase approaches the point of rigor mortis – or the stiffening of the body – it can turn the meat significantly tougher.

This is where the role of hanging the carcase comes into play. As can be guessed, this method of preventing meat contraction entails hinging the animal’s body through a part of its body and suspending it. Hanging allows the muscles to stretch and puts a curb on cold shortening.

How the Meat is Hung

Industrially speaking, there are two methods of meat hanging used, which are: 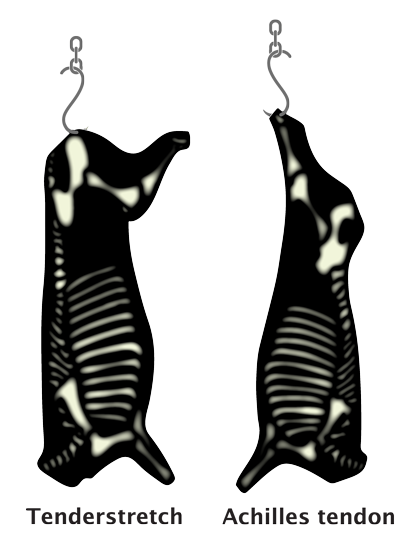 The two methods can be compared by taking the following factors under consideration:

Which Method is Better and Why?

Although commercially, both methods are employed, consumer test results have shown that tenderstretching yields better results than the Achilles tendon method. Here are some reasons why:


As more abattoirs and butchers opt for the Tenderstretch hanging method our dinner table steaks should get even better.  Next time you're at your local butcher ask them what hanging method they use. 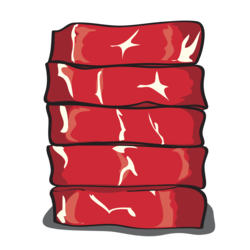 Although they are not as tender or commonly used as the other Beef Short Ribs, Chuck Short Ribs are still well-liked by those who prefer lean yet flavorful portions of meat. Even though the ribs contain bones, they can be deboned in the form of filets. [more]